Astrology and the 12 Signs of the Zodiac 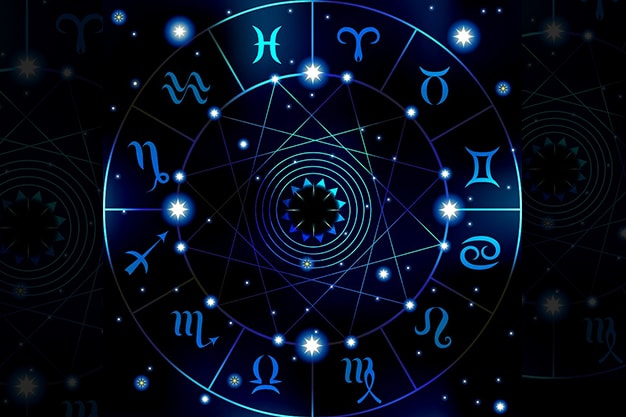 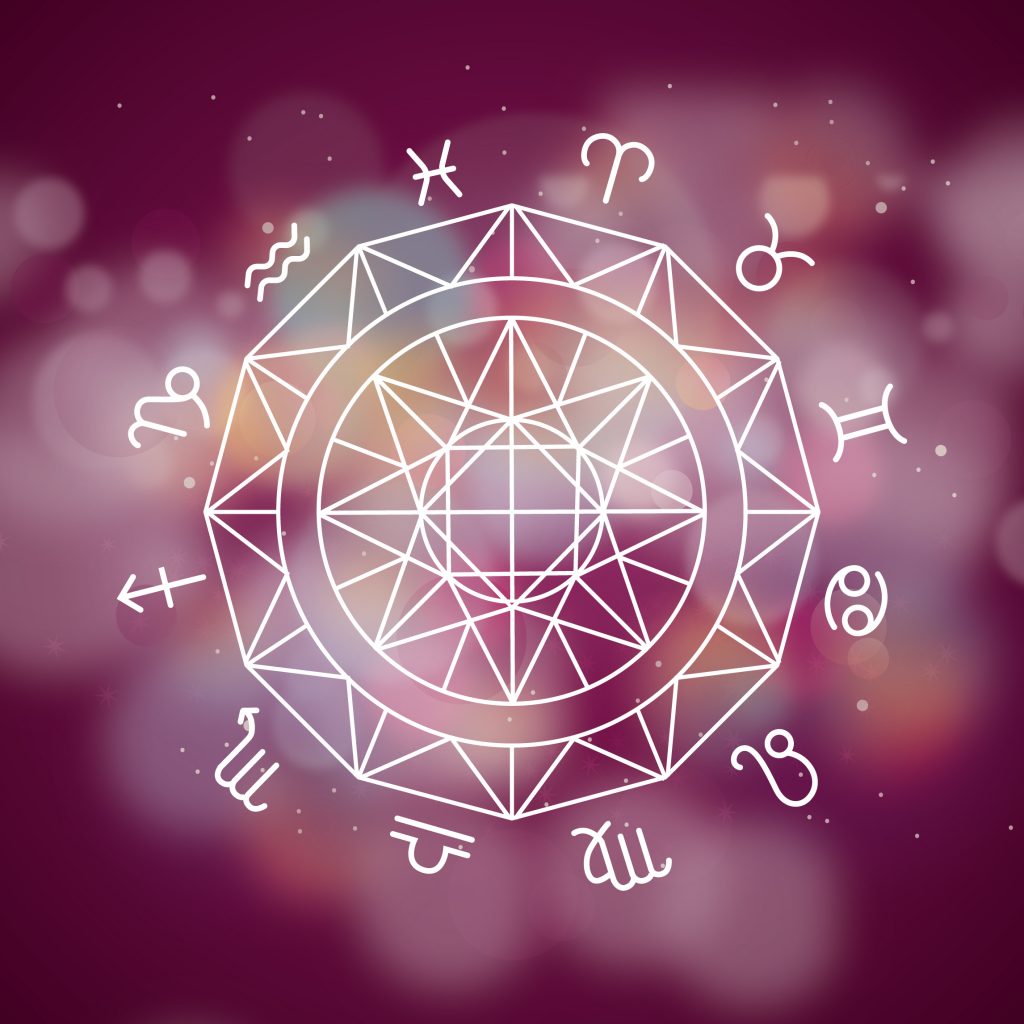 Astrology is the study of how the positions of the sun, the moon, and planets affect people’s lives. This is based on a person’s zodiac sign, which is based on the position of the sun in different constellations at different times of the year. There are 12 zodiac signs, and those born under each sign are said to share certain characteristics. Many people turn to astrology readings for guidance, and believers also ofter seek out a tarot card reading, as tarot cards in the Major Arcana are often linked to the signs of the zodiac.

The sign of the ram originated with a ram from Greek mythology that had golden fleece. This famous ram was said to have been sent down from the sky to save the life of the king’s son, who he was about to sacrifice to ward off a famine. This fire sign’s motto is, “I am.” Arieses are independent leaders who look for excitement. The birth dates included in this sign are March 21 through April 20.

The symbol of the bull was identified in the sky as early as 15,000 BC. In Greek mythology, the god Zeus once took on the form of a bull. This earth sign loves the finer things in life. They are strong-willed but also practical and persistent when pursuing life’s opportunities. People born on April 21 through May 21 are Tauruses.

The symbol of the twins comes from mythical Greek twins Castor and Pollux. Zeus was said to have made them into stars after they died. This air sign is gentle and affectionate and dislikes being alone. The corresponding calendar dates are May 22 to June 21.

The Greek goddess Hera gave the crab a place in the sky representing Cancer after she sent a crab into a battle on her behalf and it was killed. This water sign is full of emotion and needs to be loved and cared for. People born under this sign seek and give unconditional acceptance and love. Those born between June 22 and July 22 claim Cancer as their sign.

According to Greek mythology, Hercules was given the task of finding and killing a lion that no one could kill, and after he succeeded, Zeus placed the lion in the sky, symbolizing the Leo sign. This sun sign loves attention. Leos are said to have big personalities, which may seem overbearing and bossy. This sign covers the dates from July 23 to Aug. 22.

Persephone, the Greek goddess of spring who was kidnapped by the god of the underworld, Hades, personifies the sign of Virgo. Virgo symbolizes nurturing and birth. This earth sign is compassionate, caring, ethical, and sensitive. Virgos can be perfectionists and sometimes worry too much. Those born between Aug. 23 and Sept. 23 are Virgos.

The Greek god Zeus is said to have placed the scorpion in the sky to remind people about the dangers of pride after the scorpion Scorpio killed the boastful Orion. People born under this water sign are said to be intuitive, fair, and good-natured. Scorpios may be prone to secrecy or holding grudges. They are born between Oct. 24 and Nov. 22.

The centaur archer symbolizes this fire sign. The half-human, half-horse archer derives from Greek mythology, but its exact origin is unclear, as there are multiple myths involving such a figure. This sign is known to be restless and likes to explore. People born under this sign may procrastinate and take risks. It includes those born between Nov. 23 and Dec. 21.

The goat symbol of Capricorn comes from the constellation Capricornus, depicting an ancient mythological creature that was half goat and half sea creature. Capricorns are natural leaders who value maturity, efficiency, and conservancy. They may appear to be cold but are usually loyal and committed. The calendar dates for this earth sign are Dec. 22 through Jan. 20.

The water-bearer comes from the story of Ganymede, son of a Trojan king named Tros, who was taken away into the heavens by Zeus to serve the gods. Those born under this air sign are very intelligent and enjoy mental stimulation. They may be forgetful and seem thoughtless at times. Aquarius includes people born between Jan. 21 and Feb. 19.

Aphrodite and her son Eros turned themselves into fish to escape a monster in a story from Greek mythology. People who fall under this sign are known to be artistic, emotional, and imaginative. They can be dependent on others and sometimes seem vulnerable or naive. This water sign includes people born from Feb. 20 to March 20.