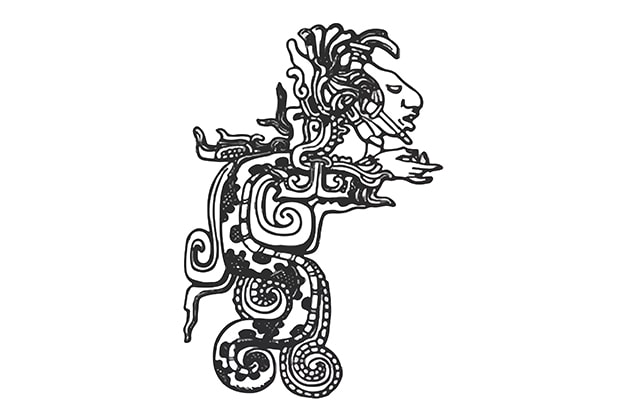 The snake is also known as the serpent. The word is derived from a Latin word Serpens which means a crawling animal. It is one of the oldest and universal spread symbols. The expression about the serpent is dual thereby bearing evil and good. In some communities, snakes are associated with fertility. For instance, among Abrahamic traditions, snakes are a symbol of sexual desire. Further serpents have represented guardianship, poison and medicine and vengeance.

The source of snake Association is dated by in 17th century in Dahomey, Africa which was known to be the Centre poof worship. The Dahomeyans made contact with the snake worshippers which lead to the adoption of the beliefs in the conquest of the Whydah. There was a temple for a snake with fifty snakes. According to the conviction, every python snake of the danh-gbi was to be granted respect and honor and death was the inevitable consequence of killing one even though through accident.

In 1857, the public procession took place in which a python was carried around a hammock as an evil expulsion ceremony. Moreover, among the Ashanti and believed that their rainbow god came from the snake. Most parts of view snake as the incarnation of the deceased members thereby may have come back to haunt or bless depending on the condition before they died. For example, the Amazulu and Betsileo (Madagascar) the snakes are used to distinguish among the social classes such as wealth and poverty.

In the Ancient East context

The snake cults were established during the Bronze Age. According to the archeologists, the worship practice was being carried out in various pre-Israel cities, Gezer and Megiddo, Canaan. In the Canaan neighborhood, some cultures also used the serpent cult objects. During the late Bronze Age, in the northern Syria in the Hittite shrine, a bronze statue of the serpent was crafted.

In the 6th century, the Babylon made a pair of snakes out of bronze at the four doorways of the Esagila temple. Each year the Babylonians make a new Festival by a metalworker, Goldsmith and wooden making two images holding one hand a cedar’s snake and the other hand lifting high the Nabu (god).

The Satan appeared to the first parents of the human race in the form of the serpent which led man sinning. During the removal of Israelites from the Egyptian captivity, God granted Moses power through the rod he had. The staff was given power, which in turn became the snake after that swallowing the Egypt Magicians’ snake. According to the John gospel, Jesus Christ compared raising of the Son of Man and Moses raising the serpent as the sign.

The snakes have been used as significant guardian to temples and other holy places. The belief was extracted from the ability of certain snakes such as cobras and rattlesnakes to pose threats and fight. For instance, the Angkorian in Cambodia made many stones sculptures with multi-headed Nagas to guide the temples and other sacred places. The American Revolutionists used the snake symbol used a symbol that represented a rattlesnake coiled up and ready to strike.

The snake’s venom chemical has been associated with the ability to heal and poison. The association is a result of being divine. Furthermore, the chemical composition of the venom is from the plants hence great herbal curing wounds and other diseases. For example, Asclepius is known as a medicine god with the ability to heal. On the other hand, most snakes’ bites are deadly that often lead to death, body dysfunctions hence poisonous.

In the ancient days, the snakes depicted fertility. The ability of the serpent to undergo the sloughing symbolizes the transformation, healing, and immortality. For example, the ouroboros has been used as a symbol of eternity and life renewal. Even among Abrahamic cultures, the serpent shows a representation of sexual urge.

The snakes have been associated with vengefulness. The connection has withdrawn from the ability of the dangerous snakes biting defensively without warning the victims. For instance, the familiar story of the crack of Amontillado by Edgar Allan Poe depicted the serpent as a symbol of petty vengeance.

The snake symbol describes both evil and good. These are based on the characteristics that snake demonstrations and cultural backgrounds. The symbolic values of the snakes such as medicine, fertility, vengeance and guardianship make the symbols be used to date.