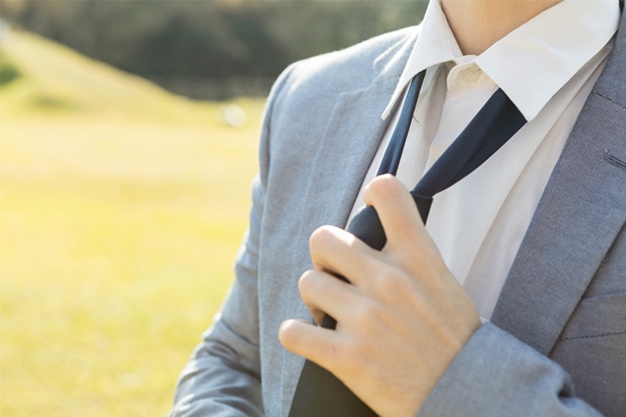 Most men probably think that Astrology is something only for women. What they might not know is that the Zodiac is an extremely useful tool to use when you need insights into yourself and guidance for your future. Turning to the Zodiac will help these guys get to know themselves better and make better life choices. Sometimes it’s hard for men to admit they need help, but the Zodiac is good starting point to gather information that’ll help them achieve their goals. No man should be afraid to turn to their horoscope when they need a little direction in life.

The Aries man has very particular and specific tastes. He might seem like beast on the outside, but in his heart he’s a real softie. Aries men can be a bit self-involved and too demanding of other people. However, when you give him your trust and respect, he’ll let down his guard.

The Taurus man knows what he wants and will do anything to get it. He hardly takes no for an answer. Taurus is complicated man; he puts on a tough face for the world, but he’s really an emotional romantic. Though he may be demanding and tough, the Taurus man is equally giving and generous.

The Gemini man shies away from emotional issues; he’s much more comfortable in areas of ideas and intellect. Being so disconnected from his emotions, it’s hard for Gemini to truly understand himself. He craves adventure and values his freedom.

The Cancer man is tender and sweet with a kind heart. Though he may seem weak from an outside perspective, his emotional depth helps him build strong interpersonal relationships. Cancer knows how to take care of the people he loves. He’s interested in building a family and creating a lasting legacy through his children.

Leo is a fun and straightforward guy. He’s the type of man that likes to dote upon others, but he also expects other people to return the favor. Leo loves to be the center of attention and can’t stand when someone upstages him. Though Leo is so giving, he can be arrogant and selfish.

The Virgo man is selfless and compassionate; his goal in life is to fix things and to feel needed. He is a serious person with a sharp and analytical mind. Virgo is willing to make sacrifices to make his loved ones happy. His greatest weakness are his trust issues; he needs to learn to relax and let go a little to be happier.

The Libra man craves balance in his life. He carefully calculates things and weighs all his options before jumping into something. Libra values fairness and equality; he’s the kind of guy that likes to keep score. When things don’t go his way, Libra has a tendency to throw a major tantrum.

The Scorpio man is mysterious and deeply emotional. He wants the best out of life and won’t settle for anything less. Ruled by Pluto, Scorpio looks at things in a practical and objective way. He has a dual nature; on one hand he takes everything in life seriously, but has commitment issues.

Sagittarius love to have fun and he is often misunderstood. Though many people find him childish, he is optimistic and the type of guy willing to help anyone in need. He loves traveling the world and exploring new cultures. Sagittarius has is sharp and clever and he can come off as bit of a know-it-all.

The Capricorn man is a complicated person. He seems cold and distant; often creating unrealistic expectations for those around him. Capricorn is afraid of getting hurt and losing control, so he builds walls to protect himself. He’s a guy who likes to be in charge and has no problem asserting his dominance.

The Aquarius man is a free spirited lover. He is aloof and has a hard time connecting with his emotions. He is always looking toward his future and he has trouble being present. Aquarius likes to feel useful and only does something when he thinks there’s a meaningful purpose.

Pisces has a dual nature; on one hand he is a hopeless romantic and on the other he wants nothing more than to live freely. He is kind and compassionate and cares deeply for those around him. The Pisces man likes to follow and needs to surround himself with people who are strong leaders.