What Is A Lucid Dream? 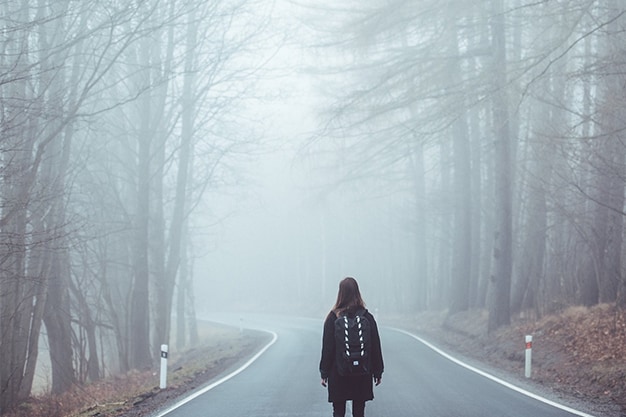 Not many dreams afford the dreamer the chance to be aware they are dreaming. Only lucid dreams do.

The term was first coined by the Dutch author and Psychiatrist, Frederik van Eeden. This does not, however, suggest that he was the first to vividly describe the concept of dreamers being aware that they are dreaming.

According to Paul Tholey, a lucid dream must meet the following seven conditions: An awareness of:

It is evident that lucid dreaming gives the dreamer the chance to observe the unfolding events in the dream and even control the dream as though detached from it. Lucid dreaming, further, does not differ from real life. This is because while dreaming, a person will still retain the sensory powers of hearing, feeling, smelling, tasting and seeing. This differs from the conventionally known dreams where the aspect of awareness if shut down.

The degree of control in lucid dreams is such that you can even cause your dream to end and you awake. Of this will only be possible if the unfolding events are undesirable. But if the dream is interesting, inspiring or fun-filled, no one will possibly want to terminate a lucid dream.

Scientific efforts to lend legitimacy to the concept of lucid dreaming did not come until the legendary efforts of Keith Hearne (1975). As a parapsychologist, he set about finding the evidence for lucid dreaming and achieved his goal by identifying the pre-determined eye movements of a volunteer dreamer. His findings were later amplified by Stephen LaBerge who was himself, a lucid dreamer. LaBerge went ahead in later years to found the Lucidity Institute in 1975. His simple quest and obsession was to simply find out what lucid dreaming entailed.

Can Anyone Learn to Lucid Dream?

As much as everyone can dream, everyone can have awareness or consciousness in a dream. So it is possible that everyone can have lucid dreams. Children, for example, learn the art of lucid dreaming almost through instinct. This is more pronounced in contexts where administration of drugs for degenerative ailments such as Parkinson’s disease accelerates the possibility of having lucid dreams.

According to research, everyone experiences a lucid dream at least once in their lifetime. Some of the activities at have been regarded as having the ability to increase lucid dreaming include, but not limited to, focused meditation, vivid visualization, continuous reality checks until it is possible to determine you are dreaming while still dreaming, dream journal as the motivation to keep track of one’s dreams.

Lucid dreaming is an opportunity to escape and lose contact with the undesirable reality in order to venture into the perceived and likeable dream world. At first, many people are drawn to lucid dreaming for escapism.

Lucid dreaming provides individuals the unique opportunity to, for example, experience the thrill flying over tall buildings, conquer and defeat villains in their mountain hideouts and build fortresses for your vulnerable people. When compared to the world of, for example, computer gaming, lucid dreaming resembles reality to a better degree.

Lucid dreaming, ostensibly, has its numerous benefits. It can be used in researching and finding solutions to known problems (where the aspect of being aware will help in exerting some control), enhancing the creative ability of the dreamer and equipping the dreamer with the audacity to face his/her anxieties and fears. This is achieved through improved confidence and self-esteem that become manifest after a lucid dream.

That lucid dreaming is a powerful psychological tool is not arguable at all. It is a concept that has increasingly made possible the thought that dreams can be controlled and adequately explains the self awareness that is often seen in lucid dreaming episodes. As a result, lucid dreaming has its own advantages. Perhaps what is worth mentioning is the fact that indulging in lucid dreaming must be done with care. Not unless one wants to end up being unable to reassert control over the natural reality.

Your Tarot Prophet, Sophia Loren, is here to offer you a dream interpretation so you don’t have to be troubled anymore about the meaning of your dream.