What Do Your Dreams Reveal About Your Personality? 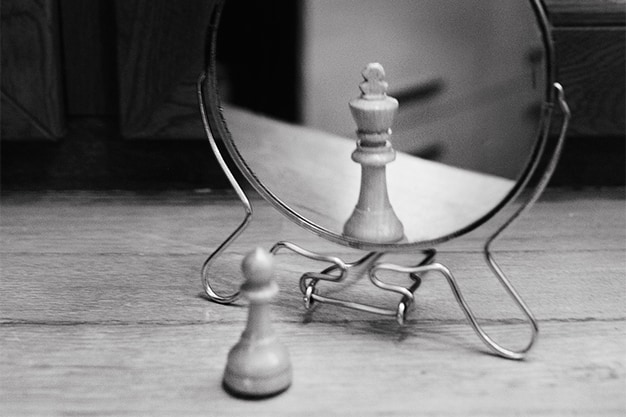 Some known historical accounts about dreams have consistently suggested that dreams reveal the personality of a person. This supposition is hinged on the Jungian idea that during dreaming, a clear road map between the unconscious and the conscious is created.

In the entirety of human history, dreams have elicited tremendous interest from people of all walks of life. It is a phenomenon that has remained ubiquitously recognized as bearing significant influence in the lives of people. As a result, dreams have been deemed to be the necessary pathways through which a person’s repressed desires, wishes and even personality can be revealed. Some ancient civilizations believed that, as messages from the gods, dreams were designed to alter, influence or even shape behavior and ultimately determine the desired personality in people.

It is a possibility that experiences change people. Dreams, as part of the experience package, have a way of changing people through the nature of the dream. Some dreams, for example, may carry subtle or express messages that rebuke, warn, correct, guide of offer insight in the way an individual should live.

Experiences, it should be understood, work by altering the synaptic connections in a person’s brain. These changes in the brain occur all the time. This is because each moment a person is exposed to some experiences of some sorts. The sum of all experiences exposed to an individual may define that person’s personality.

In addition, the dreaming phenomenon has been found to have significant unexplainable and often unpredictable life changing influence on an individual. Much like a hallucinogenic trip, dreams offer an alternative view of life. Upon waking up, it is not strange to find a person in a meditative mood. The possible explanation is perhaps someone learning so much about a subject through dreams. The changes in perceptions eventually become reflected to how one conducts themselves and how they react to various phenomena. To some sense, this speaks of a changed personality.

It has been additionally found that people who have disturbing dreams almost always end up having disturbed and restless personalities (Type A. personalities). Type B personalities, on the other hand experience calmer dreams.

It is also reported that the rate of remembering dreams defines the personality of a person. Those who remember what is commonly referred to as ‘twilight dreams’ are often poised, calm and likeable personalities. On the other hand, those who tend to forget the dreams faster are considered the aggressive and authoritarian personalities. Similarly, archetypal dreams tend to transform the personality of the dreamer into a more intuitive personality.

To draw a little back on the nature of dreams, it is essential to build an understanding that just as experiences; dreams have a way of inscribing and embedding important nuggets of information to a person’s mind. Over long periods, these ingested bits of information are likely to determine and define behavioral outcomes.

Some research accounts have, however, sadly found no significant relationship between personality and dreams. In a survey, for example, — published in the journal Consciousness and Cognition— that seemed to draw correlations between dreams and personalities, Josie Malinowski found that there were no noticeable correlations between personality and dreams. In fact, most of the dreams were said to be about relationships and nothing more.

The apparent logical conclusion of this finding is the fact there is a growing following for the school of thought not everything about dreams is to be generalized. People are all different, with different tastes and preferences, different dreams and experiences and, ultimately, different connections between perceived personalities and dreams.

It is therefore logical to conclude that dreams have largely been found to have some significant influence on the personality of individuals. Studies point to the idea that just as other experiences, dreams change people. Dreams alter the personalities of people. The fact that dreams are said to originate from the unconscious, they have an inherent ability to reveal the otherwise repressed ideas, emotions, feelings and desires of a person. These are what basically constitute and define the personality of an individual. This, however, is not to entirely disregard the findings in some studies that seem to find no correlation between dreams and personalities.

Your dream could be a key indicator to what your personality is. Click here to contact Tarot Prophet, Sophia Loren, for your own dream interpretation.