Can Your Dreams Be Premonitions? 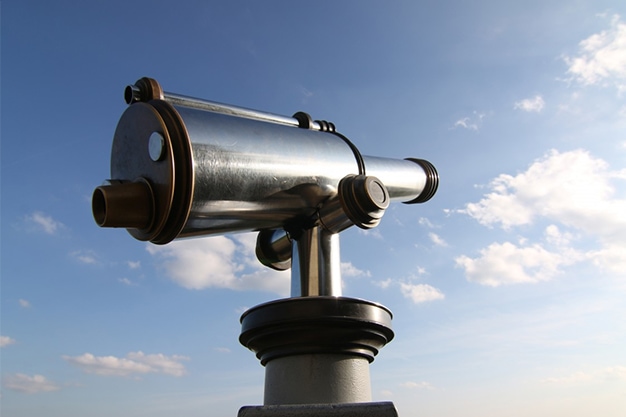 It is almost inevitable to speak about dreams and not discuss the role of precognitive dreams as a form of ultra sensory perception. The running theme of these dreams is premised on prediction or foretelling the yet to be future. Whether this is done through some sixth sense or not, it still baffles the human mind how one can possibly access the accurate rendering of the future.

Some accounts have been known to dispute the entire premise of precognitive dreams. Typically, in an example of a woman who dreams that she is a month or so pregnant and later finds out it is so may be explained. It’s argued that the woman’s unconscious may have, without warning, had access to the senses of the body. The body, in anticipation of pregnancy, may have issued subtle signals which were then captured by the unconscious.

Similarly, most of what is falsely called precognitive and or premonition dreams are basically intuitive in nature. These dreams revel the deep seated and often repressed fears, phobias, hopes, wishes and anxieties of an individual. With time these feelings find a way into the unconscious and bring about dreams that have the false illumination and allure of visions.

It is speculated that the death of Abraham Lincoln did not entirely come as a surprise. A fortnight before being shot, Lincoln had a dream. In the dream, he was in a funeral event at the White house. He inquired about who had died and was in the casket. Lincoln was answered that it was the President of the United States. Even though he shared the details of the dream with his wife, they did nothing afterwards to possibly ward off the potential occurrence of the dream. Well, it happened as predicted.

Speculative accounts point to the fact that American writer, Mark Twain, dreamt about the death of his brother on a riverboat weeks before it happened. He had told his sister about the dream. What pointedly marks this as a premonition dream is the fact that the details of his brother’s death were as exact as it later unfolded. In the dream, his brother was laid in their sister’s abode and in a metal casket. While all others that had died were buried in wooden coffins, one particularly interested onlooker went to great lengths to raise funds and buy a costly metal coffin in which Henry — Twain’s brother — was buried. To further augment the dream’s true prediction, in the funeral, Twain witnessed a woman come and place a bouquet of flowers by the coffin. Stunningly, there was a single red rose in the middle of the bouquet as he had seen in the dream.

The Sinking of the Titanic

When the magnificently built Titanic went under in 1912, it is reported that hundreds of individuals reported about having premonition dreams about the tragic accident that would befall the ship. To further lend credence to the reports, more than a dozen (19, actually) of those dreams were validated to have been reported before the actual sinking of the ship. One of the accounts was found in a stamp dated letter.

This was an amazing occurrence. How else could one explain the possibility of predicting accurately that the Titanic would not complete its voyage completely? Interestingly, Robert Todd Carroll does dispute this. According to Carroll, credited with having authored The Skeptic’s Dictionary, the ability to predict the future is basically a game of numbers. He posits that with the billions of living inhabitant on the planet earth, and each person predisposed to having at least five dreams each night, it can be possible that somehow somebody will correctly speculate the outcome of an event. Every night, someone is dreaming about a ship, car or plane crushing. Even at the moment, there are people who are dreaming about nuclear warfare. Should there be such a war, therefore, someone will emerge to point at their predictive dreams!

Irrespective of the increasing debate about whether they are real or not, historical accounts of precognitive or premonition dreams are compelling. Your dream could be holding important clues for the future.

Sophia Loren, a renowned and experienced Tarot Prophet, is a click away from offering you undivided attention on what possibly is the meaning of you premonition dream.