A Guide to Astrology and Its Origins 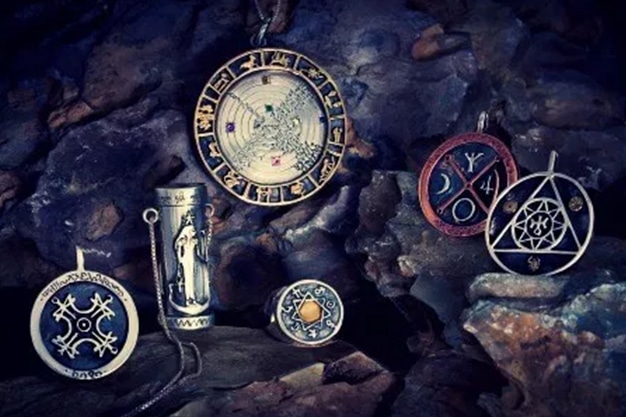 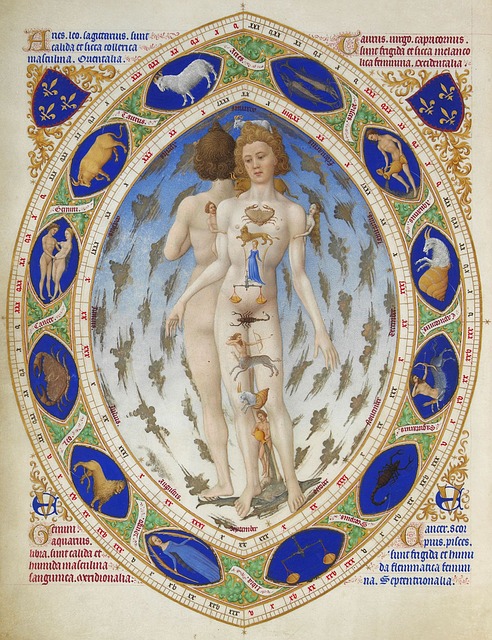 Astrology relates planet and star positions at the time of people’s birth to personalities, professions, and relationships. Although it’s not a scientific discipline, many people consult astrological charts and predictions. People have searched for sources of predictability for hundreds of years, resorting to various forms of fortune-telling. Tarot cards and tarot card readings are one type of divination that some seek to predict their futures.

A lack of predictability in life has fueled human interest in fortune-telling, astrology, and tarot cards for millennia. Even Confucius seemed to think that some fortune-telling had credibility. Nostradamus was a well-known prophet who is said to have predicted a number of events correctly. And astrologer Evangeline Adams was a prominent fortune-teller in the early 20th century. Adams performed in-person astrological readings as well as writing horoscope columns in newspapers.

Many people use astrology to help them make daily and long-term decisions. People also refer to astrology to explain personality traits and fears. Personal horoscopes date back to 410 B.C., and traces of astrology’s roots are present in virtually every important religion and ancient culture. Egyptians were the originators of the zodiac, and later, the Babylonians adopted the zodiac. The Babylonians receive credit for identifying 12 constellations that progressed through the sky with the changing seasons. A horoscope relies on the positions of the planets as they connect with the zodiac signs. People use horoscopes to predict the future and to assist with decisions.

The first numeric system was likely created to enable people to chart the stars, which they did in an ancient pursuit of astrology. Different cultures have approached astrology with unique myths and observations befitting the locations of the people and their perspectives on the sky. The sign of the sun at the time of a person’s birth is the sign that is said to influence their personality and nature, according to astrology.

Babylonians worshiped a number of gods, and they also observed the stars and planets as they devised their calendar. The calendar they created was used for growing crops and keeping track of their religious festivals. Eventually, the Babylonians began believing in planetary omens based on the names they gave the planets. Ancient astrology gave planets a god-like power with control over future events. Superstitious people tended to see omens in many things, and not just heavenly bodies.

Astronomy and astrology are often confused because they both involve the study of heavenly bodies. Ancient scientists such as Galileo Galilei and Johannes Kepler arrived at the conclusion that astrology was not a true science, which led to a firm divide between the two studies. Sir Isaac Newton was also instrumental in the division between astronomy and astrology with the application of physics to astronomy. This relegated astrology to being called a superstition instead of a science. A checklist for the definition of science quickly shows that astrology does not use testable ideas or evidence to produce its outcomes. People who conduct research into astrology have been unable to support their hypotheses with evidence.

Tarot cards involve both astrology and numerology, and a deck of tarot cards includes 78 cards. Original tarot cards were hand-painted, and they were very expensive. People used these cards for entertainment. Only later did tarot cards become connected with divination. Tarot card readers divide the deck into two parts, called the Major Arcana and the Minor Arcana. Both parts have individual characteristics that make them more or less suitable for different types of readings. Images on tarot cards are symbolic of various meanings and messages. For example, the ace of swords symbolizes cycles of birth and rebirth, which must be overcome with wisdom. A tarot card reading typically involves the client asking a question of the reader. The reader will shuffle the deck of tarot cards and then deal the cards out randomly in a spread. The tarot reader interprets the imagery contained in the cards.

Astrology: Between Religion and the Empirical

Fortune-Telling and the Law

Astrology: Is it Scientific?

What’s the Difference Between Astronomy and Astrology?

Testing the Validity of Tarot Cards: Can We Distinguish Between a Real and a Control Reading? (PDF)

The Magic of Tarot

Symbolism Within the Tarot and Comparative Visual Analysis (PDF)

The Dignity of an Exact Science: Evangeline Adams, Astrology, and the Professions of the Probable, 1890-1940 (PDF)

Women and Divination in Traditional China: Some Reflections

A Brief Overview of the History of Western Astrology (PDF)

The History of Playing Cards and Tarot

An Introduction to Astrology

A Brief History of Tarot Cards

An Introduction to Astrology